The presentations will be judged by a panel of industry professionals to select the best presentation. Criteria for this selection will include: practical application of the topic presented, including safety productivity and industry improvement. To honor his contribution to the concrete industry, World of Concrete has established the Bob Weatherton Award. The award, along with a $2500 scholarship award and an IPad air, will be presented on Tuesday, February 3, 2015 in Concrete Construction Live.

NJIT CIM presentations were as followed:

3) Michelle Ghanime
“Constructionarium, CIM Students on a Mission to Build an Oil Platform in England”

4) Walter Cevallos
“A Concrete Mission at the Oldest Prison in USA, Alcatraz” 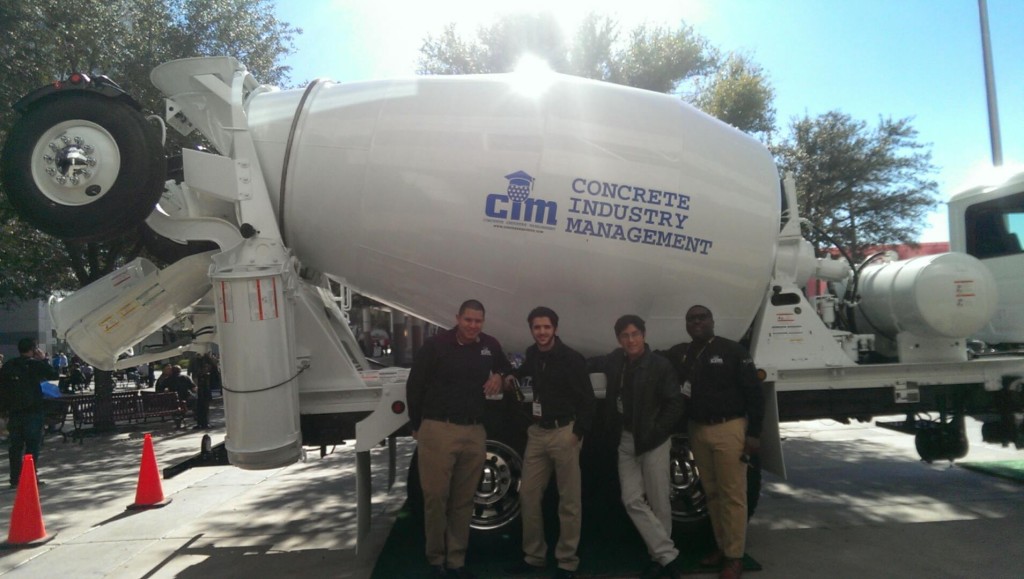 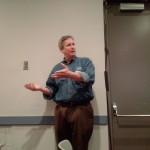 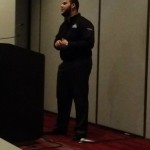 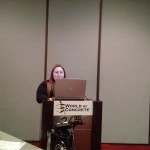 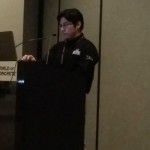 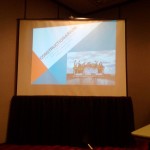 This conference is the largest concrete conference in the world and took place on February 3 to 5. World of Concrete 2015 will be the largest show in over six years with 674,000+ net sq. ft. of indoor & outdoor exhibit space and over 1,400 exhibitors. The conference features innovative tools, construction machinery, construction equipment, safety training courses and training, technologies and unlimited networking opportunities to give you new ways to sustain and grow your business. World of Concrete is considered by many to be one of the top shows in the industry.

On Wednesday, February 4, 2015, the NJIT CIM students, as well as, Director of the NJIT CIM Program, Dr. Mohamed Mahgoub along with all other CIM directors and staff and CIM National Steering Committee attended the 2015 World of Concrete Auction. The CIM Auction at World of Concrete Took place at the Las Vegas Convention Center and consisted of a silent and live auction. In addition to the signature concrete mixer truck donated by Mack Trucks, Inc. and McNeilus Company, there was a variety of equipment, materials, software packages, safety equipment and tools available.

On Thursday, February, 5, 2015, some of the students visited Hoover Dam on the borders between Nevada and Arizona.Hoover Dam, once known as Boulder Dam, is a concrete arch-gravity dam in the Black Canyon of the Colorado River. It was constructed between 1931 and 1936 during the Great Depression and was dedicated on September 30, 1935, by President Franklin Roosevelt. Its construction was the result of a massive effort involving thousands of workers, and cost over one hundred lives. The dam was controversially named after President Herbert Hoover.

The World of Concrete Conference was a successful and memorable trip for the students. The students have come back with a once in a life time experience. They have networked with so many top people in the concrete industry and had a lot to share with other CIM students who are waiting their turn next year. 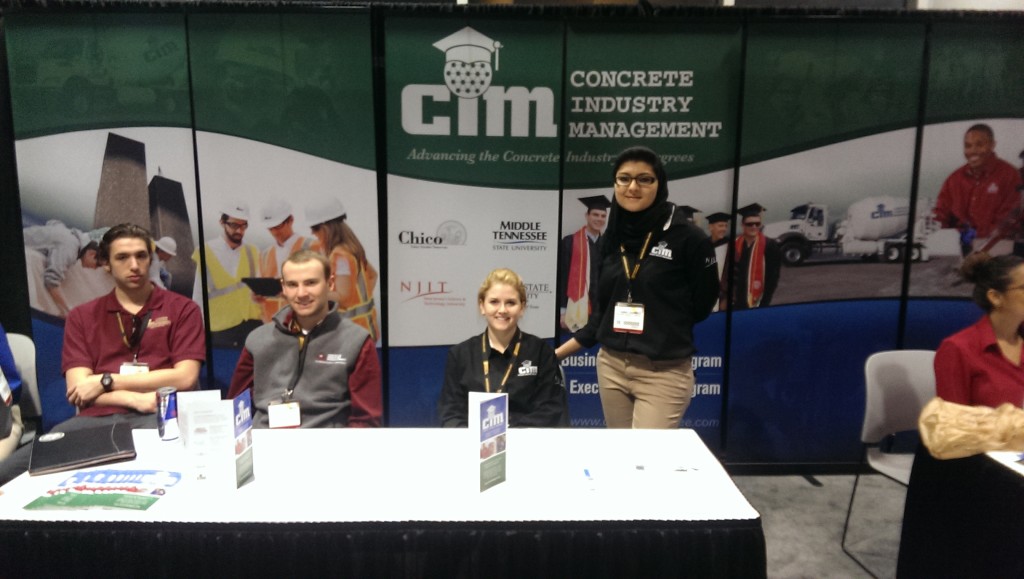 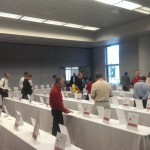 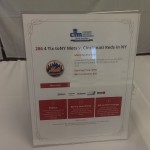 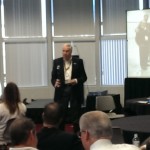 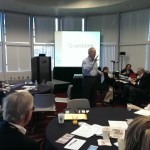 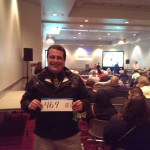 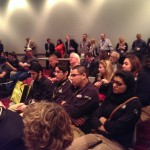 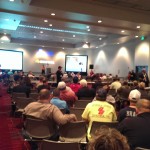 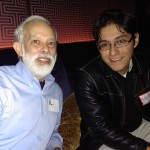 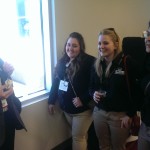 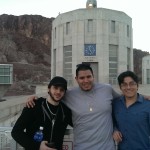 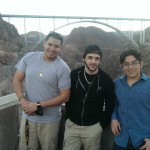 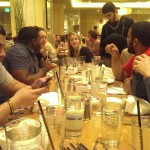