On Saturday, April 11th 2015, six members of the NJIT ACI Student Chapter competed in the 30th annual student beam competition organized by the Eastern Pennsylvania and Delaware chapter of the American Concrete Institute (EPDACI) at Widener University in Chester, Pennsylvania. The challenge of the competition was to design and construct a 5 ½” x 2 ½” x 40” concrete beam reinforced with steel reinforcement bars to span 3’-0”. The beam was subjected to a concentrated load at mid span and tested to failure. The two categories of the competition were:

Today we are happy and proud to announce that NJIT’s ACI Student Chapter won 1st place in both categories of the competition. This is the first time in the competition history that a non-host school has won both categories on debut. Team NJ_1, designed a beam that was uniquely shaped to keep the weight of the concrete beam low. A 12,000 psi concrete was used with two #4 steel reinforcing rebar. This resulted in an ultimate load of 5380 lbs and a load-to-weight ratio of 173, setting a new record in the competition history. Team NJ_2, created a classic beam befitting the specified dimensions, using 7200 psi concrete and two #4 steel reinforcing rebar. They predicted the 0.25 inch deflection and the failure load with a discrepancy of 4.6%, an advantage over opposing teams by 5%. The beam also achieved highest ductility, which was applauded by the judge and organizers of the event.

The ACI Student Chapter participants would like to thank Dr. Mohamed Mahgoub, the NJIT ACI Student Chapter Advisor, for staying in touch with the team throughout the process . Though Dr. Mahgoub wished to attend this competition he had to attend the American Concrete Institute (ACI) international conference, as chair of one of the committees at Kansas City, MO.

Dr. Nakul Ramanna, Asst. to Chair for Labs, and Andrew Flory, Lab Supervisor, John A. Reif, Jr. Department of Civil & Environmental Engineering, NJIT, for their valuable inputs. They oversaw the beam designs, taught us the importance of strategically placing rebar, and introduced us to accelerated curing techniques, which were critical for our success.

Derek Torres and Maxwell Gordon were a tremendous help, but unfortunately could not attend the competition.

Gerdau Steel for donating steel reinforcement in such short notice.

Lastly, Dr. Taha Marhaba, Chair of the John A. Reif, Jr. Department of Civil & Environmental Engineering, for facilitating the concrete laboratory and materials. 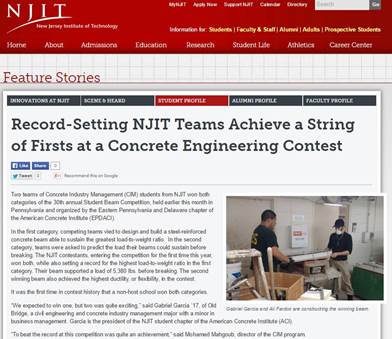 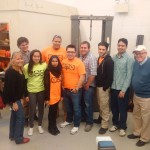 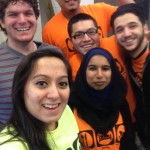 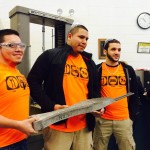 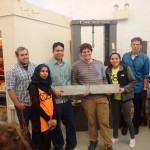 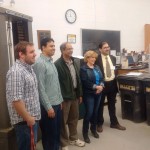 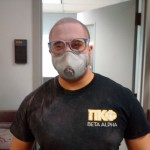 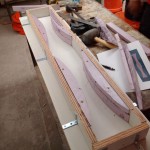 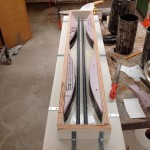 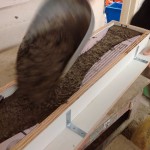 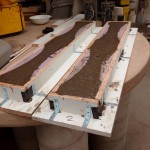 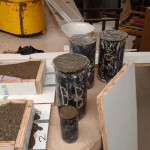 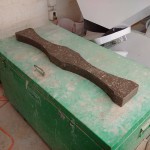 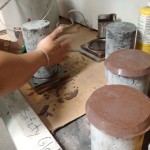 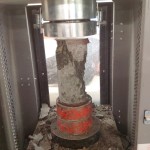 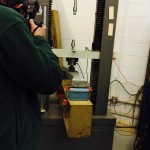 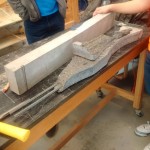 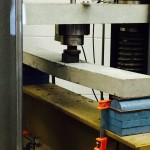