We are pleased to announce that on Sunday, May 21, Doug Guerrero was awarded an honorary Doctor of 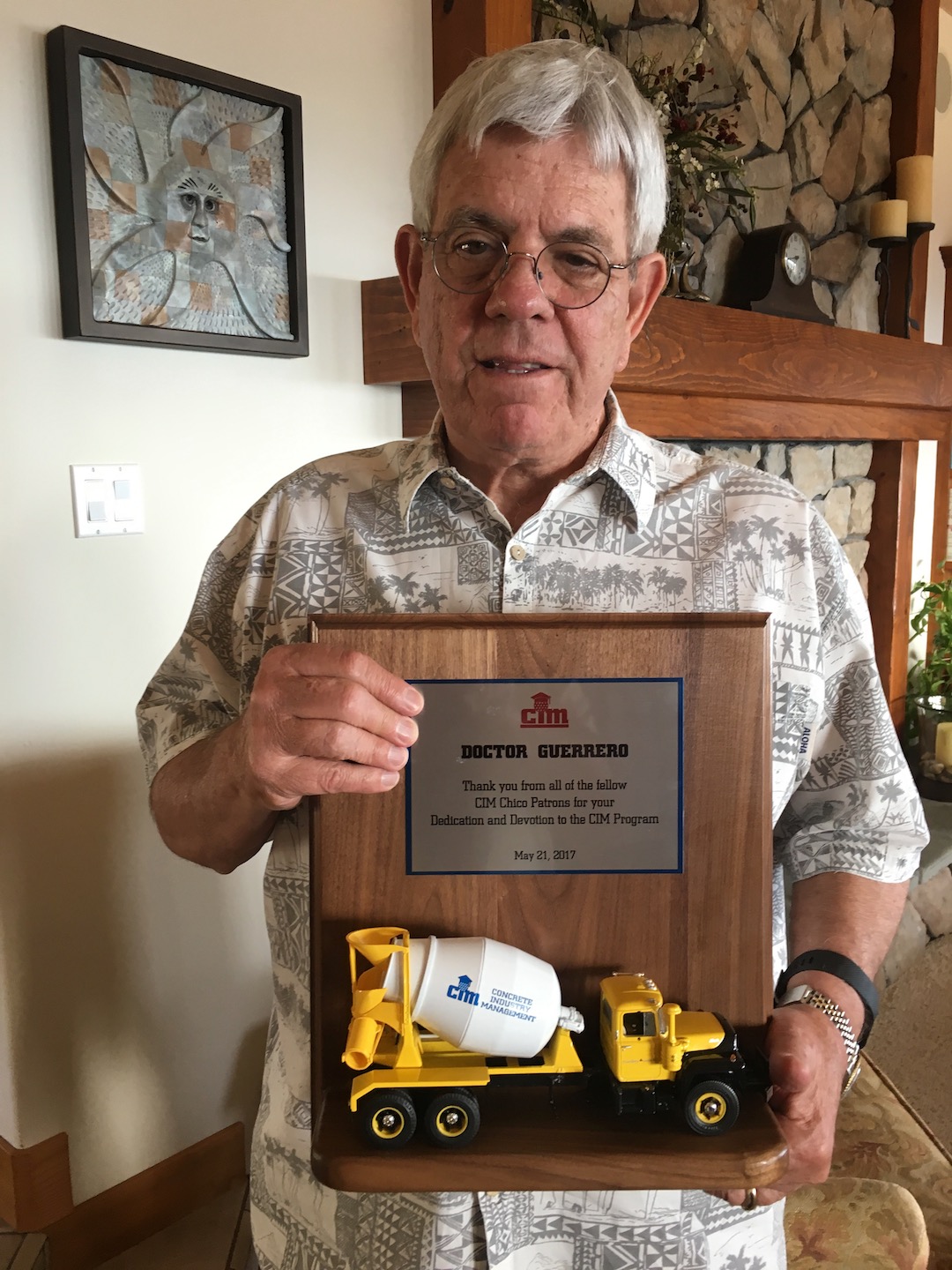 Humane Letters (LHD) during the commencement ceremony at CSU Chico on Sunday, May 21. This degree recognizes Guerrero’s extraordinary dedication and service to the CIM program and its students, as well as his leadership on the University Foundation Board of Governors. He was instrumental in establishing the first CIM degree program in the Western United States in the College of Engineering, Computer Science, and Construction Management (ECC)-making Chico State home to one of only four CIM programs in the country. Guerrero cofounded the CIM program and, in 2005, was elected chair of the Chico CIM Patrons-a philanthropic group of individuals and organizations that have donated more than $3.6 million to support the program.

Guerrero joins an elite list of just over 500 honorary degree recipients across the CSU, as the system recognizes those who have demonstrated excellence in areas that benefit CSU campuses, the state, nation, world, or humanity. The CSU awarded its first honorary degree to then-President John F. Kennedy in June 1963 at San Diego State University.

To read more about Doug Guerrero’s service to his community and the concrete industry, click here. 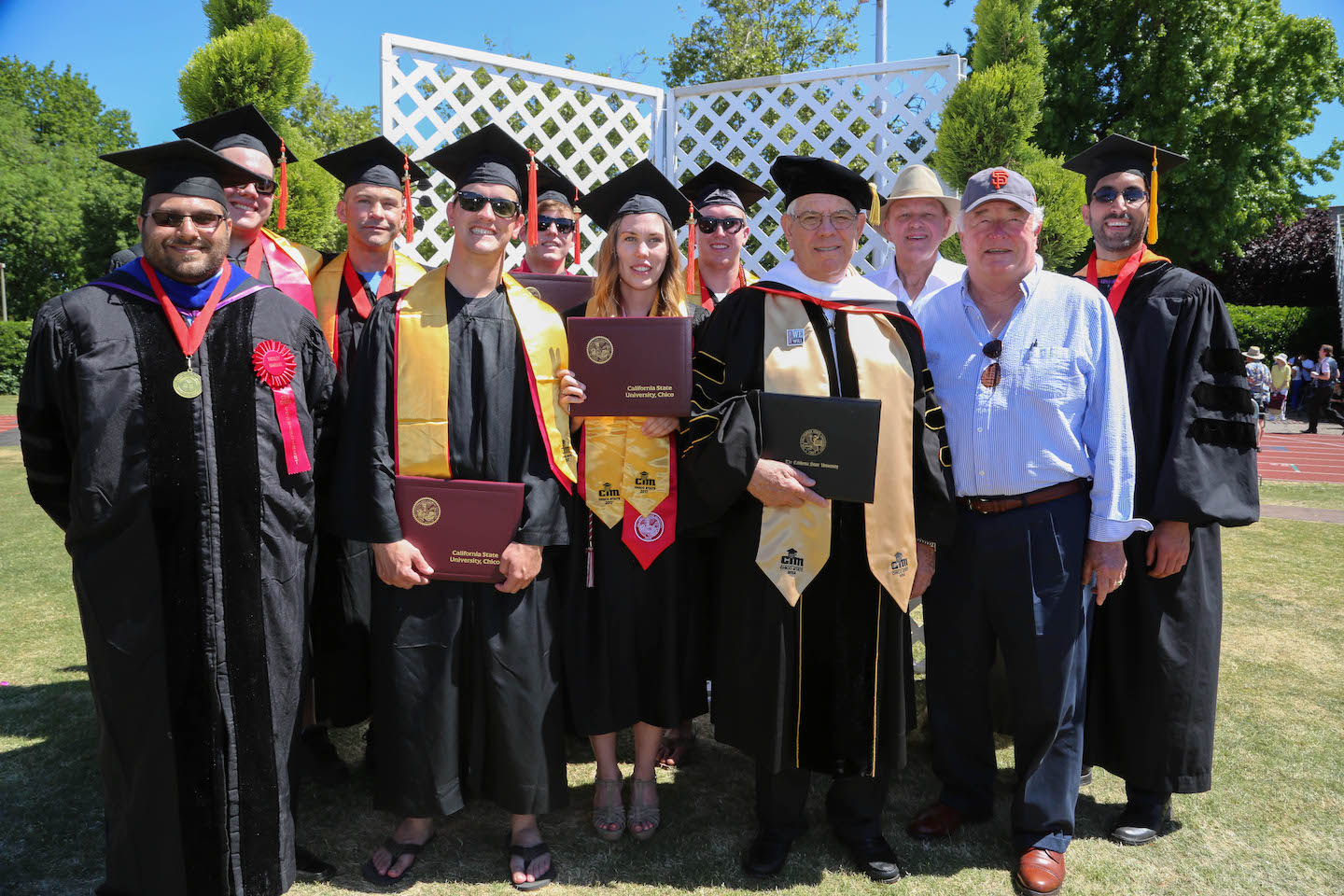