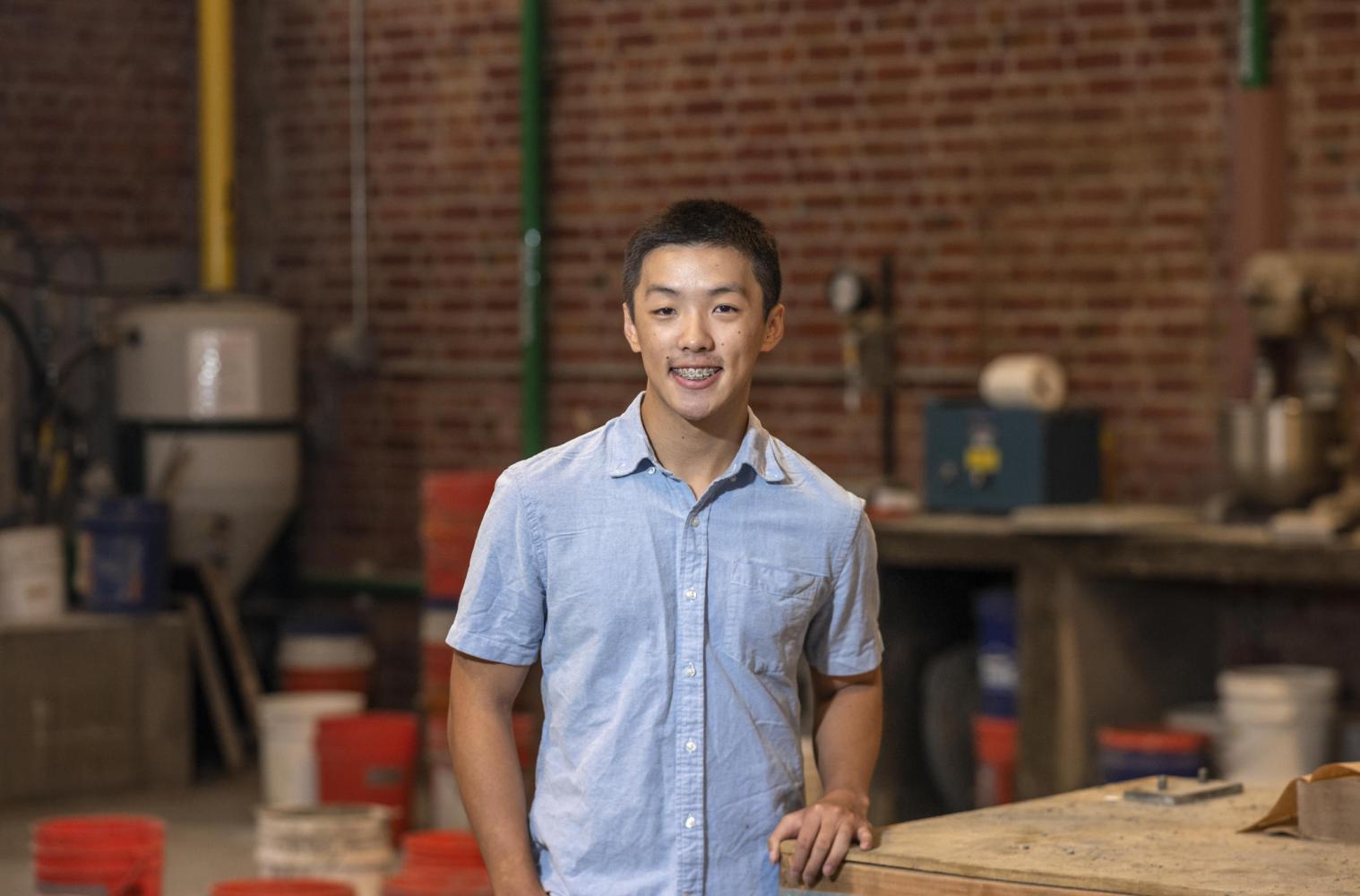 For the third consecutive year, the Chancellor’s Board of Trustees’ William Randolph Hearst Scholarship has been awarded to a Chico State student from the College of Engineering, Computer Science, and Construction Management (ECC). Malyssa Gunderson (Construction Management class of 2018) received the award in 2017 and Claudia Martinez Pureco (Concrete Industry Management class of 2018) represented Chico State in 2016. For the 2018-2019 year, the scholarship has been awarded to CIM student Sony Thao.

Read more about Sony and this prestigious award in this issue of Chico State Today magazine.

More than 340 students have been honored with the Trustees’ Award since the scholarship program was established in 1984 by the William Randolph Hearst Foundation. In 1999, the William Randolph Hearst Foundation partnered with the CSU Board of Trustees to supplement the endowment with contributions from CSU Trustees, CSU Foundation Board of Governors, and private donors. Each student scholarship bears the name of a donor.